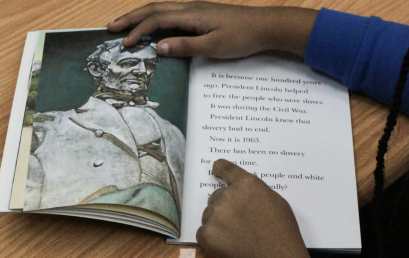 Mayor Eric Adams has made improving reading instruction across the nation’s largest school system one of his major education goals. In doing so, he is disbanding a key literacy program launched under former Mayor Bill de Blasio, according to sources familiar with the policy shift, raising questions about the new administration’s strategy. After six years, […] 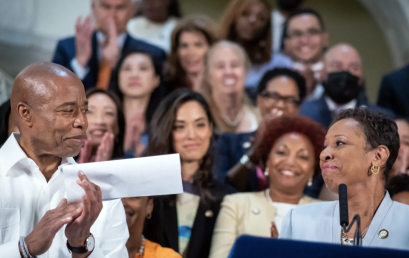 New York City lawmakers reached a $101 billion budget deal Friday that finalizes cuts to school budgets for the 2022-2023 school year. Many details of the agreement, which sets the city’s financial plan from July 1 through June 2023, were still unavailable Friday evening. But in April, the mayor’s proposal showed a $1 billion drop […] 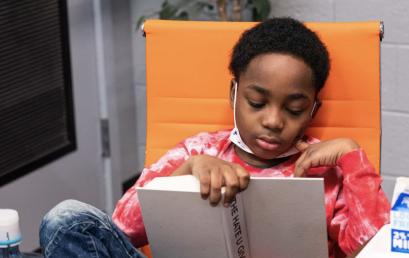 These Indiana schools made racial equity their mission. Now they face hostile legislation.

At Bethel Park Elementary in Indianapolis, a fourth- and fifth-grade book club pauses in a read-aloud to discuss this line in “The Hate U Give”: Funny how it works with white kids though. It’s dope to be black until it’s hard to be black. “Black people can’t really do stuff like white people can,” a […] 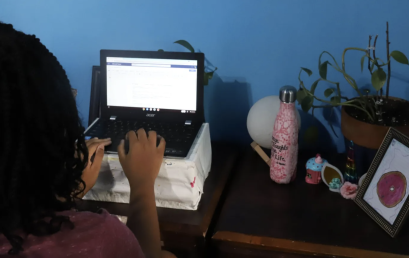 New York state officials will increase the number of hours students with medical conditions must receive after a flurry of questions from parents and school districts — but the mandate won’t take effect until the 2023-2024 school year. The changes affect students who, for medical reasons, won’t be in school for at least 10 days […] 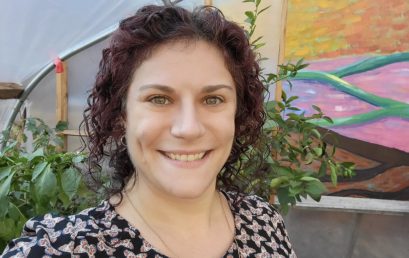 A new horticulture program is blooming at a Bronx high school, and environmental science teacher Vanessa Spiegel is helping tend it. Bronx International High School — a progressive, project-based school that serves recent immigrants — launched its urban farming program this year at the five-year-old Morris Campus Farm, adding it to its roster of career […] 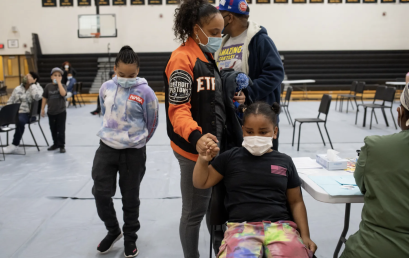 With children ages 5 to 11 getting vaccinated, New York City schools may soon see a drop in the number of students participating in their on-site weekly COVID testing program since the program is only supposed to test unvaccinated students. But the swabs might not go unused. The city’s education department plans to change its […] 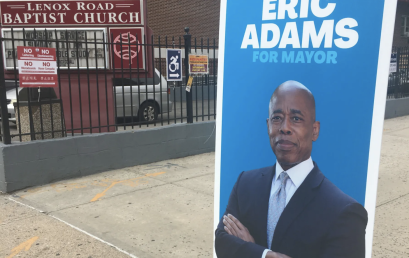 Mayor-elect Eric Adams on Friday unveiled his transition teams, including about 100 members who will advise the mayor-elect on education issues. As mayor, Adams, who will be sworn in on Jan. 1, will also lead the nation’s largest school system with roughly 1 million students. Among the leads on the transition team is David Banks, […] 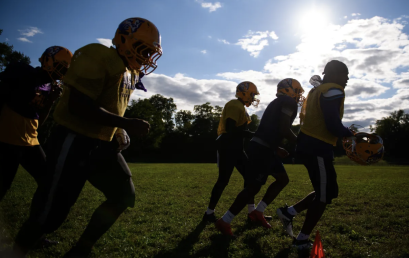 From Chalkbeat: New York City will expand access to sports teams in the wake of a lawsuit that claimed Black and Latino students were systematically denied access to the same athletic opportunities as students of other races. Under a preliminary settlement agreement announced Wednesday, the education department will group certain nearby high schools so they […]