State of the Union for Educators (quick teacher’s guide)

The State of the Union (quick teacher’s guide) 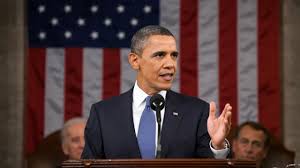 You’re in luck. As always, the Ed Week blog comes in with a useful and easily readable post, “A Recap for Busy Teachers.” So, you know, go there.  http://blogs.edweek.org/teachers/teaching_now/2014/01/teacher_recap_2014_state_of_the_union.html

“But what did he say about me? Did he mention me?? I know he must have.”

Yes, the President spotlighted education. Here are some of the ed-quotes, from President (@BarackObama) at the State of the Union (#SOTU)

“Of course, it’s not enough to train today’s workforce. We also have to prepare tomorrow’s workforce, by guaranteeing every child access to a world-class education. 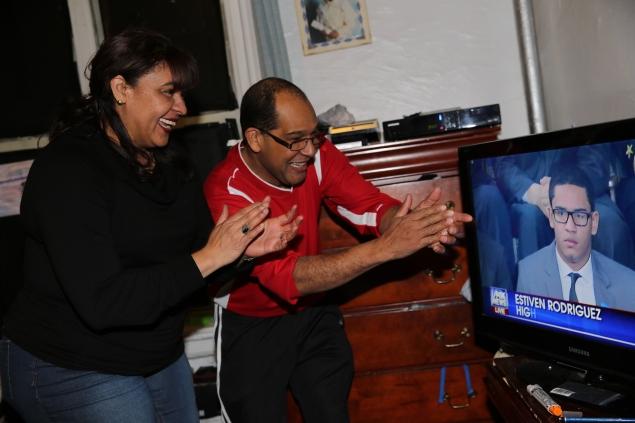 “Estiven Rodriguez couldn’t speak a word of English when he moved to New York City at age 9. But last month, thanks to the support of great teachers and an innovative tutoring program, he led a march of his classmates through a crowd of cheering parents and neighbors from their high school to the post office, where they mailed off their college applications. And this son of a factory worker just found out he’s going to college this fall. (read more about him here: http://www.nydailynews.com/new-york/uptown/upper-manhattan-student-immigrant-praised-obama-article-1.1594907)

“Five years ago we set out to change the odds for all our kids. We worked with lenders to reform student loans, and today more young people are earning college degrees than ever before. Race to the Top, with the help of governors from both parties, has helped states raise expectations and performance. Teachers and principals in schools from Tennessee to Washington, D.C., are making big strides in preparing students with the skills for the new economy — problem solving, critical thinking, science, technology, engineering, math.

“Now, some of this change is hard.  It requires everything from more challenging curriculums and more demanding parents to better support for teachers and new ways to measure how well our kids think, not how well they can fill in a bubble on a test. But it is worth it — and it is working. 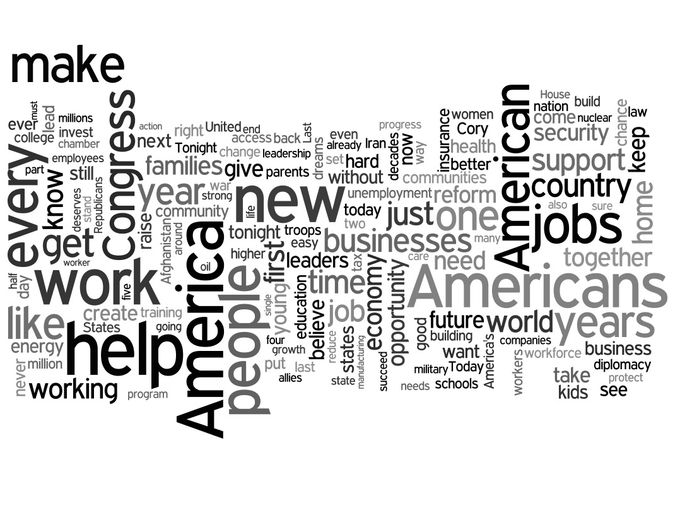 “The problem is we’re still not reaching enough kids, and we’re not reaching them in time, and that has to change. Research shows that one of the best investments we can make in a child’s life is high-quality early education.  Last year, I asked this Congress to help states make high-quality pre-K available to every 4-year-old. And as a parent as well as a president, I repeat that request tonight.

“But in the meantime, 30 states have raised pre-k funding on their own. They know we can’t wait. So just as we worked with states to reform our schools, this year we’ll invest in new partnerships with states and communities across the country in a race to the top for our youngest children. And as Congress decides what it’s going to do, I’m going to pull together a coalition of elected officials, business leaders, and philanthropists willing to help more kids access the high-quality pre-K that they need. It is right for America. We need to get this done.” 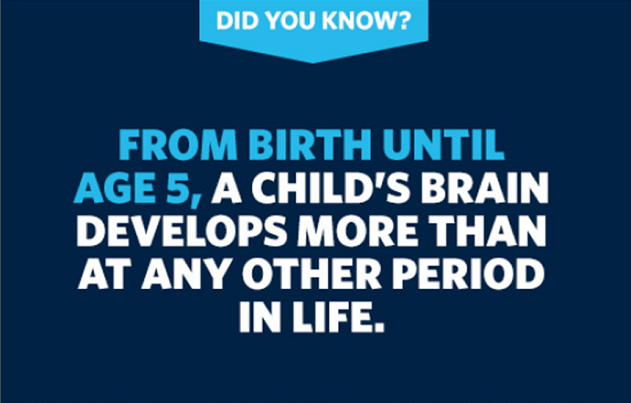 “And how was this all received??”

About as well as anything these days. (Picture your Thanksgiving table.) One side loved and the other hated. BUT! What did some high-level people in important education-related positions think? Here, we can help: US News and World Report has reactions to the speech:

“Obama continued to use his theme of income inequality in America to segue into a call for not just increased job creation, but also job training and preparation programs. Tasking Vice President Joe Biden with a challenge to ramp up the country’s job training programs, Obama said companies also need to partner with community colleges to provide them with training for specific skill sets that meet employers’ needs.”

It’s wise to be a skeptic! You’re a very discerning education professional. You want to know what’s what. No nonsense. Brass tacks. Let’s do it:

And here is a gut-check from The Atlantic, saying that the President is all talk when it comes to education http://www.theatlantic.com/education/archive/2014/01/obamas-empty-rhetoric-on-education/283292/

“Hey, who was standing with Michelle Obama? Why were they there?”

Aside from the veteran who’d done 10 (TEN!) tours of duty. (pause while that sinks in) 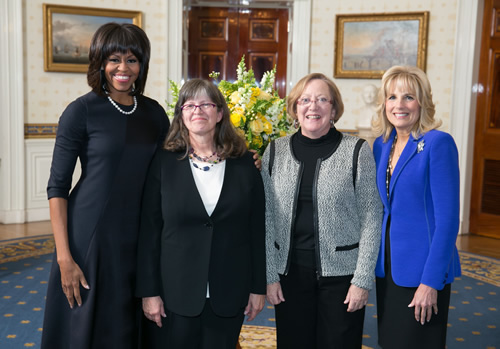 That link includes bios of the teachers and students who joined the First Lady (@MichelleObama), including the DC Public Schools Teacher of the Year, Kathy Hollowell-Mackle. She’s a kindergarten teacher in Southeast Washington. http://www.washingtonpost.com/local/education/dcs-teacher-of-the-year-to-be-first-ladys-guest-at-speech/2014/01/27/883d2c08-8799-11e3-a5bd-844629433ba3_story.html

Having your work recognized by #POTUS @ #SOTU is an amazing compliment. Congrats to the awesome students & educators of DC #soproud #weRdcps

“Yes, aside from education! I want to watch the parts I missed!”

“Ok, I want more SOTU/education news! What was the online reaction?? What did Twitter say??”

Calm down, we’re here for you. I didn’t realize you were so into Twitter.

If you’re on Twitter (and we are, @CtrTeacherEd, natch) and into education news, you should check out Arne Duncan’s post-SOTU chat here https://twitter.com/arneduncan/status/428370518148780032 Turns out, he took some flak, answered some questions, and called it a night. By answered some questions, well, he … took a couple. It was mostly Duncan getting an earful about the Common Core rollout, honestly. People asked why the President’s remarks about education being “more than filling in bubbles” didn’t gel with what parents/ teachers have seen so far with the new tests. People felt like that’s exactly what the common core was asking them to do.

So, that didn’t go well for him. However. The fact that he’s continually allowing direct access like this is unprecedented – The White House and the Department of Education have their hand in a few twitter chats, like #AfAmEdChat (African American Education Chat) and #AskArne (Duncan’s own chat), which he holds often. This is from 1/29/14:

You can see more, if you’re inclined, by following @ArneDuncan and @USEdGov

Have some doubts about Twitter and education? 1.7 million tweets came in under the #SOTU hashtag (State Of The Union). You can also check out the #EdSOTU hashtag to see the live-tweet reactions.