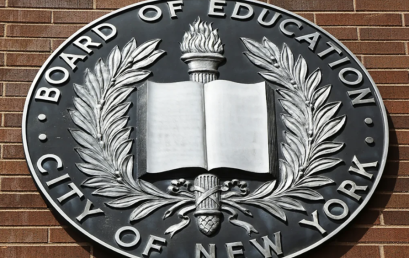 Thousands of former Black and Latino teachers in New York City stand to collect an astonishing $1.8 billion in damages after the city stopped fighting a decades-long discrimination lawsuit which alleged that a licensing test that teachers were formerly required to pass was biased. But while the evidence of such discrimination remains dubious, students in […]