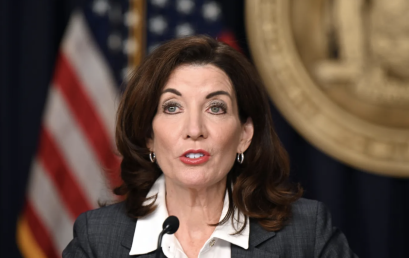 Gov. Kathy Hochul signed a bill late Thursday that extends mayoral control of New York City schools for the next two years. But her signature came with a tweak: The eight-member expansion of the city’s education panel, which was passed under the original bill, will be delayed by five months. Mayoral control — which allows […] 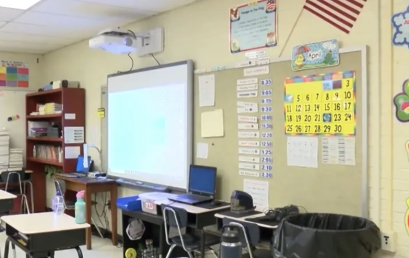 From Pix 11: NEW YORK – Gov. Kathy Hochul vowed to support the teacher workforce and rebuild the state’s school system in her 2022 State of the State address Wednesday. The governor attributed the disruption to education and a vast teacher shortage to the ongoing COVID-19 pandemic. “The role of a teacher is irreplaceable in […]